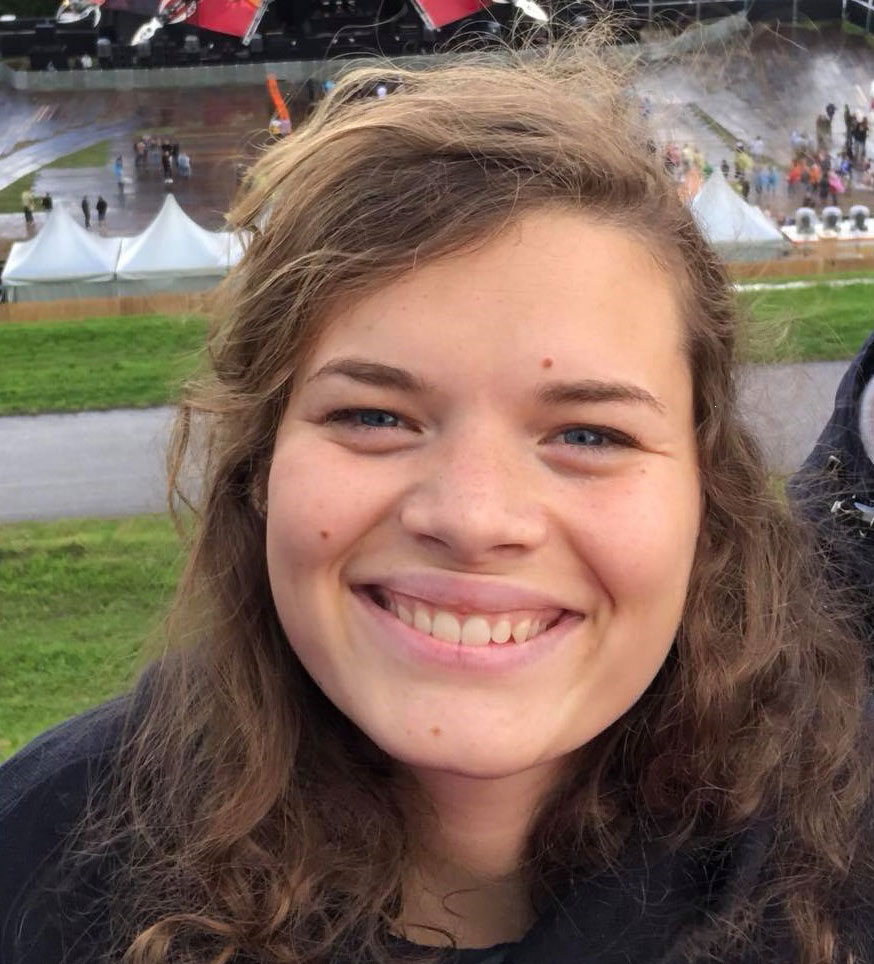 After an experimental master thesis on gases in sea ice, I started my doctoral thesis on the continental ice in October 2018. The data collected during the mission 2017-2018 and during this mission 2018-2019, combined with the laboratory analyzes of our cores, will allow us to determine the snow accumulation in the Princess Ragnhild coast area as well as the extent of sea ice before and during the Anthropocene transition (i.e. during of these last three centuries).

Role in the Campaign : During the campaign, I will collect data for my PhD thesis by participating in core drilling and performing optical and temperature measurements in the borehole.

Experience in polar regions : This will be my first campaign in Antarctica.