Who do you meet in Antarctica?

I do not want to make general statements as the feeling must be very different in some American bases where more than 1000 persons lives in summer and the Princess Elisabeth Station that can host maximum 50 people.

I can still say safely that we meet much less people than in other places and if you take your snowmobile in the morning to go to the field, even in rush hours, you do not see many other ones. 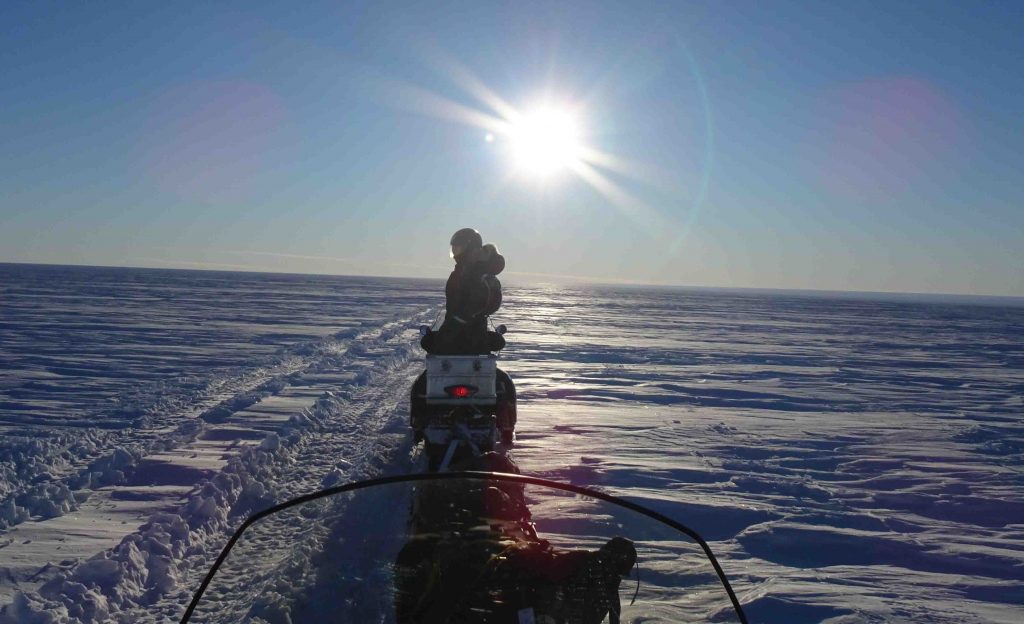 END_OF_DOCUMENT_TOKEN_TO_BE_REPLACED

The group has left Princess Elisabeth station after breakfast December 12. For the travel, we were installed in the kitchen we will use on the field. 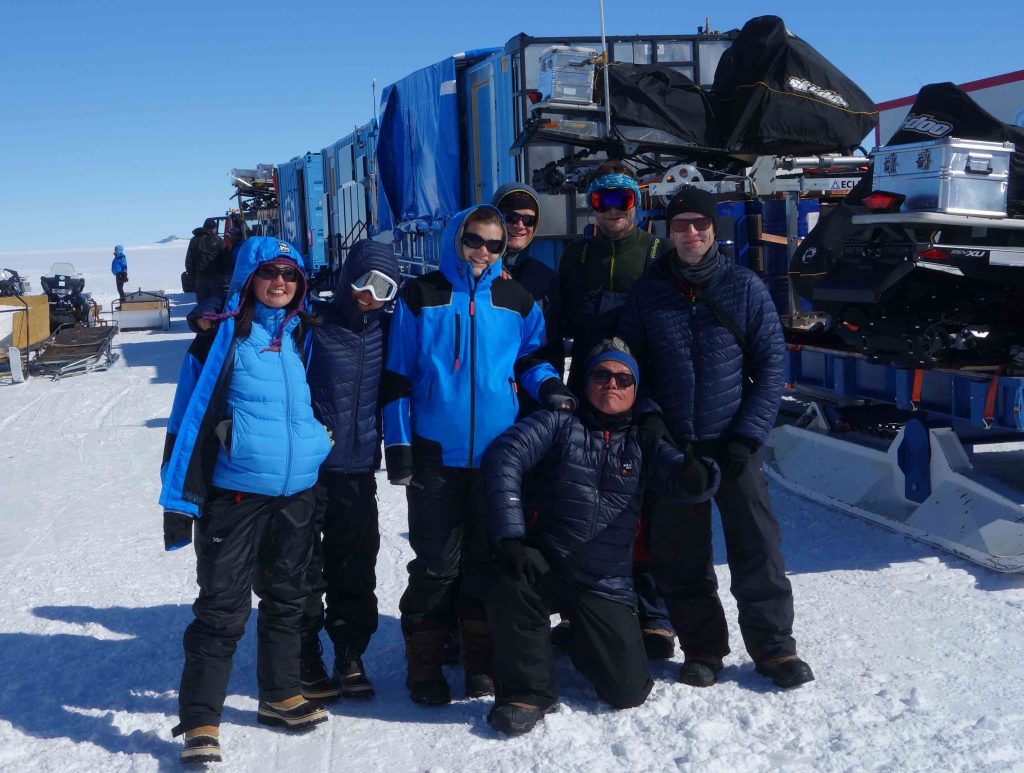 The team just before leaving the Princess Elisabeth station

As we were sometimes shaken heavily on the rough terrain, all out belongings, the material had to be safely stored and the furniture fixed on the ground.

END_OF_DOCUMENT_TOKEN_TO_BE_REPLACED

After 4 days at Novo, we were very happy to reach finally Princess Elisabeth station. The flight was only 1h20 but it was again amazing with wonderful views on the ice and mountains. 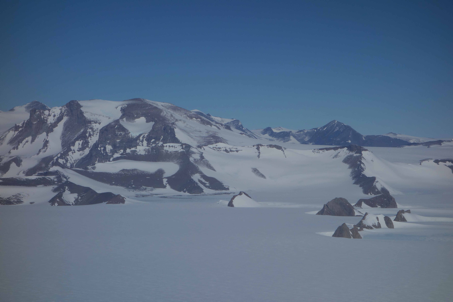 View from the plane

END_OF_DOCUMENT_TOKEN_TO_BE_REPLACED

How to spend 4 perfect days at Novo air base, Antarctica ?

The beginning of the trip towards Antarctica was relatively standard: arrival at the airport early in the morning, queuing at the security control, crossing the border, going to the gate. The announcement of the flight was still a bit exotic and the Boeing 757 much more comfortable than the other planes we are used to! 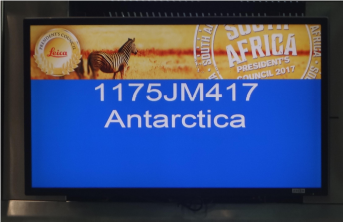 The announcement of our flight at the gate 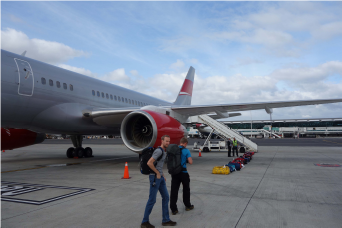 END_OF_DOCUMENT_TOKEN_TO_BE_REPLACED

Yesterday we had our final briefing by members of the Antarctic Logistic Centre International (ALCI) for the flight to Antarctica. We had also to deposit our luggage that we will recover in Antarctica.

END_OF_DOCUMENT_TOKEN_TO_BE_REPLACED

What do you wear in Antarctica ?

Yesterday, we arrived late in the evening in Cape Town. Before our flight to Antarctica that it is planned for Tuesday, we have collected today our polar clothes. The International Polar Foundation has a stock that is reused by the different teams going to Princess Elisabeth station in which we can choose what we need. 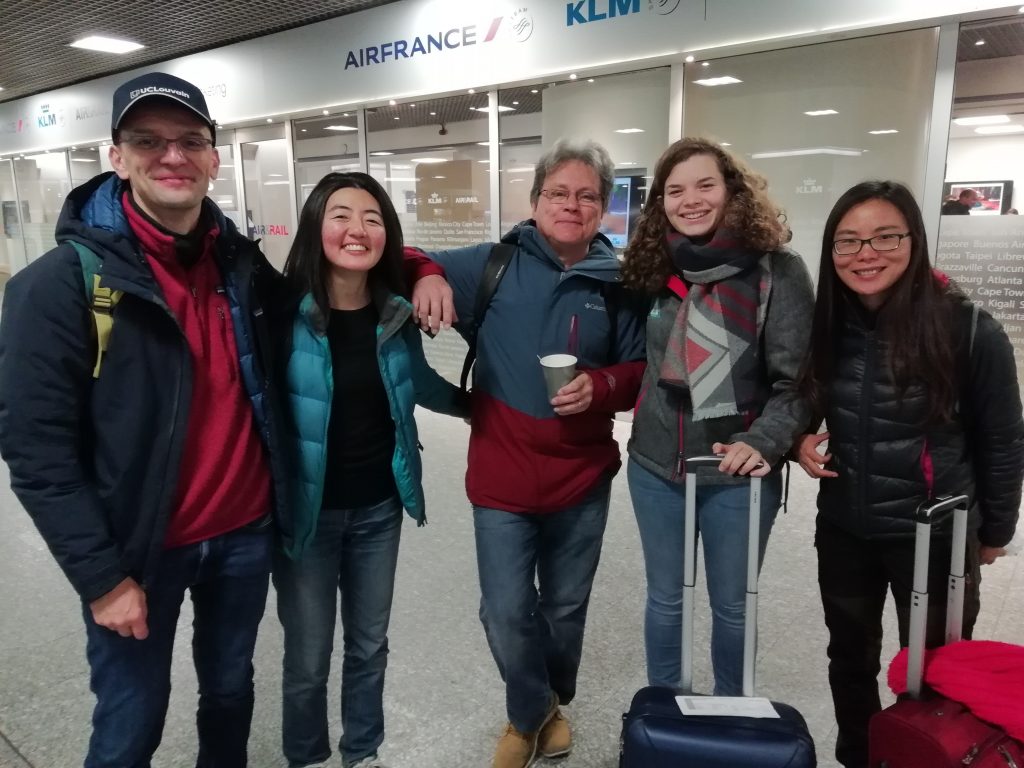 END_OF_DOCUMENT_TOKEN_TO_BE_REPLACED

How to get to Princess Elisabeth Station?

The easiest way for us to get there is first to fly from Brussels to Cape Town in South Africa. Those first two-thirds of the trip can thus be done using a standard airline company.

The flight to Antarctica is operated by a specialized company. In our case, the Ilyushin 76 TD-90 used by the Antarctic Logistic Centre International (ALCI) will take us first to the Russian base of Novolazarevskaya ( usually called Novo for simplicity) in five and a half hours. 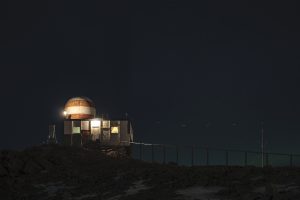 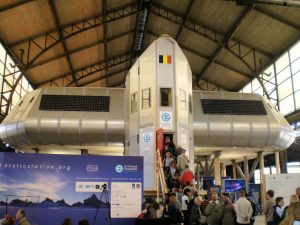 Why going to Antarctica? 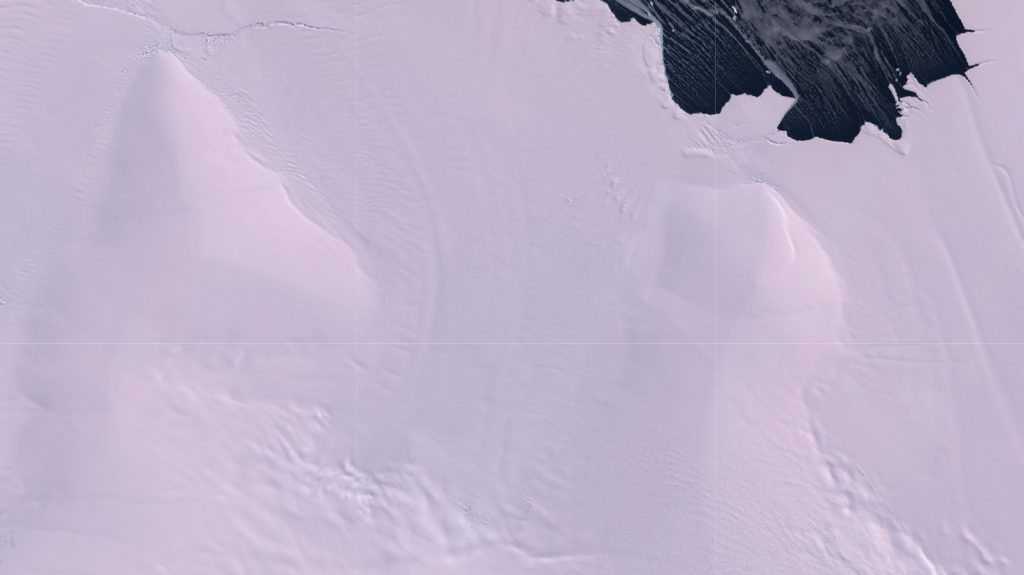 Satellite view of the region where we will collect observations obtained by Stef Lhermitte using the Sentinel playground https://www.sentinel-hub.com/explore/sentinel-playground

We hope that the previous post has convinced you of the interest of studying Antarctica. However, going there is expensive, time consuming and poses huge logistics problems. Does it really worth the money and the efforts while we have now a large amount of satellite data and numerical models that provide us with a more a more detailed picture of the whole continent?

Unfortunately, satellites cannot observe all the variables. They are able to detect some signals from the surface but cannot estimate subsurface changes or the composition of the snow. Furthermore, satellite sensors can be influenced by many factors. It is thus necessary to compare their observations with the ground truth to calibrate the measurements.

END_OF_DOCUMENT_TOKEN_TO_BE_REPLACED

On the way to Antarctica !

by Jean-Louis Tison and the Mass2Ant team

Our scientific equipment begins a perilous journey to Princess Elisabeth Station: Brussels, Cape Town, Novolazarevskaya, Princess Elisabeth Station! … Our 20 boxes have been consolidated with cargo of the International Polar Foundation (IPF), which manages the logistics and the operation of the Belgian Base. This year we have sent only 600 kg of material .. we travel light! ..