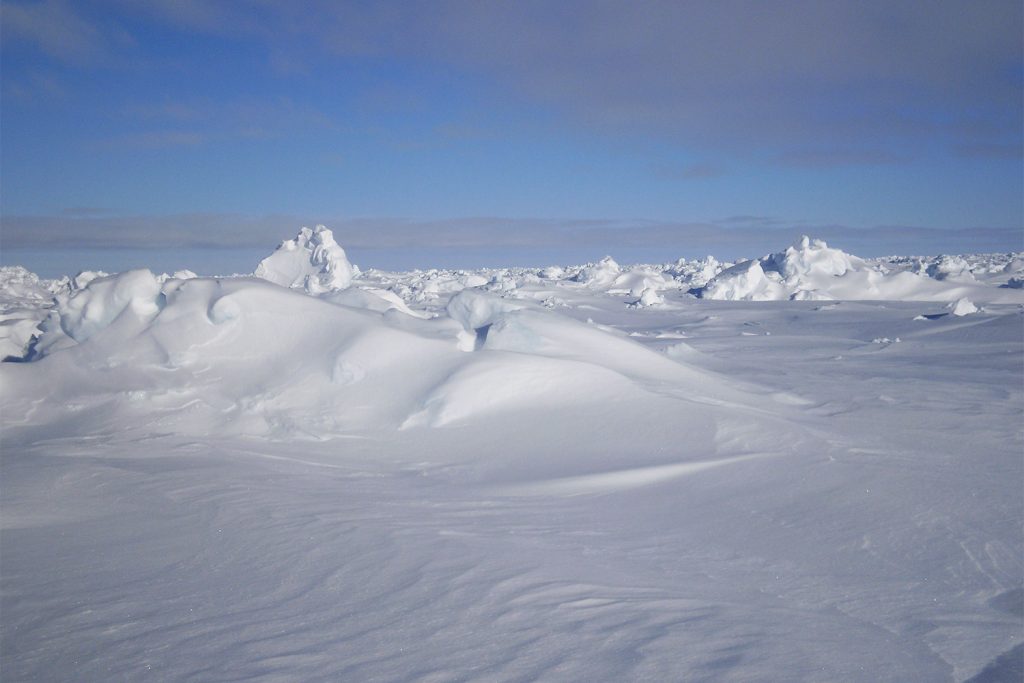 Antarctica and the Southern Ocean are among the most remote places on Earth. Because of their beauty and mysteries, they have since their discovery received a lot of attention from explorers and scientists as well as from the general public.

Scientific research in Antarctica was initially motivated by improving our knowledge of the polar regions and by the protection of this pristine environment as a heritage for Humanity. However, it was quickly recognized that the high latitudes of the Southern Hemisphere have a global impact on the Earth System.

The most direct effect is probably on sea level. If the whole Antarctic ice sheet were melting, the sea level would rise by nearly 60 meters. Such a dramatic event is not expected in the near future. Nevertheless, a reduction of the mass of ice stored in Antarctica could already induce a sea level rise of several meters in the next centuries to millennia.

Because of its large volume and unique dynamics, the Southern Ocean acts as a huge buffer that reduces the impact on climate of human induced perturbations. In particular, the Southern Ocean stores large amount of heat, acting as a kind of air conditioning system that tend to damp the global warming at surface.

The Southern Ocean is also the oceanic area with the largest uptake of Anthropogenic CO2. By removing from the atmosphere a part of the CO2 that it is emitted by human activities, it reduces the atmospheric concentration and thus moderates the amplification of the greenhouse effect.

Finally, Antarctica provides archives of past climate changes, such as those recorded in ice cores, that are essential to understand climate dynamics and thus better predict future changes.